Mentoring is a much-needed service in the Black community.

The results of good mentoring in the Black community are evident and there’s no doubt that it works. But there is more work to be done and the need for more mentoring services has never been greater than it is today.

Statistics have shown that there is a continuing decline in leadership and achievement in school amongst African-American males. There has been a trend of flat out disdain for education and being perceived as smart in school.

In an article published in 2014 it was pointed out that statistically among black males, only 54 percent of African Americans graduate from high school compared to 75 percent of their Caucasian and Asian peers. Part of the problem could be because many of these African-American males are from single parent homes, and do not have fathers in their lives.

Single women do the best they can to raise their boys, but for a single mother the challenges can sometimes be too great to overcome, especially when a boy becomes a teenager. On the other end of the spectrum there are boys who are coddled to the point of not being able to function in society. There are feelings of entitlement and that everything should be done for them. It doesn’t help to do everything for these kids and make excuses for them. Society will be a tough place to be for those raised this way.

This is why mentoring is so important for young African-American men. Many young African-American men are growing up with a value system that will only lead to bad things. But the good thing is that for many of these young men, all it takes is some good advice and example. Mentoring can bring a positive change and help young men with low self esteem turn their lives around. All it takes is a little help, guidance, and a positive role model to get the job done. 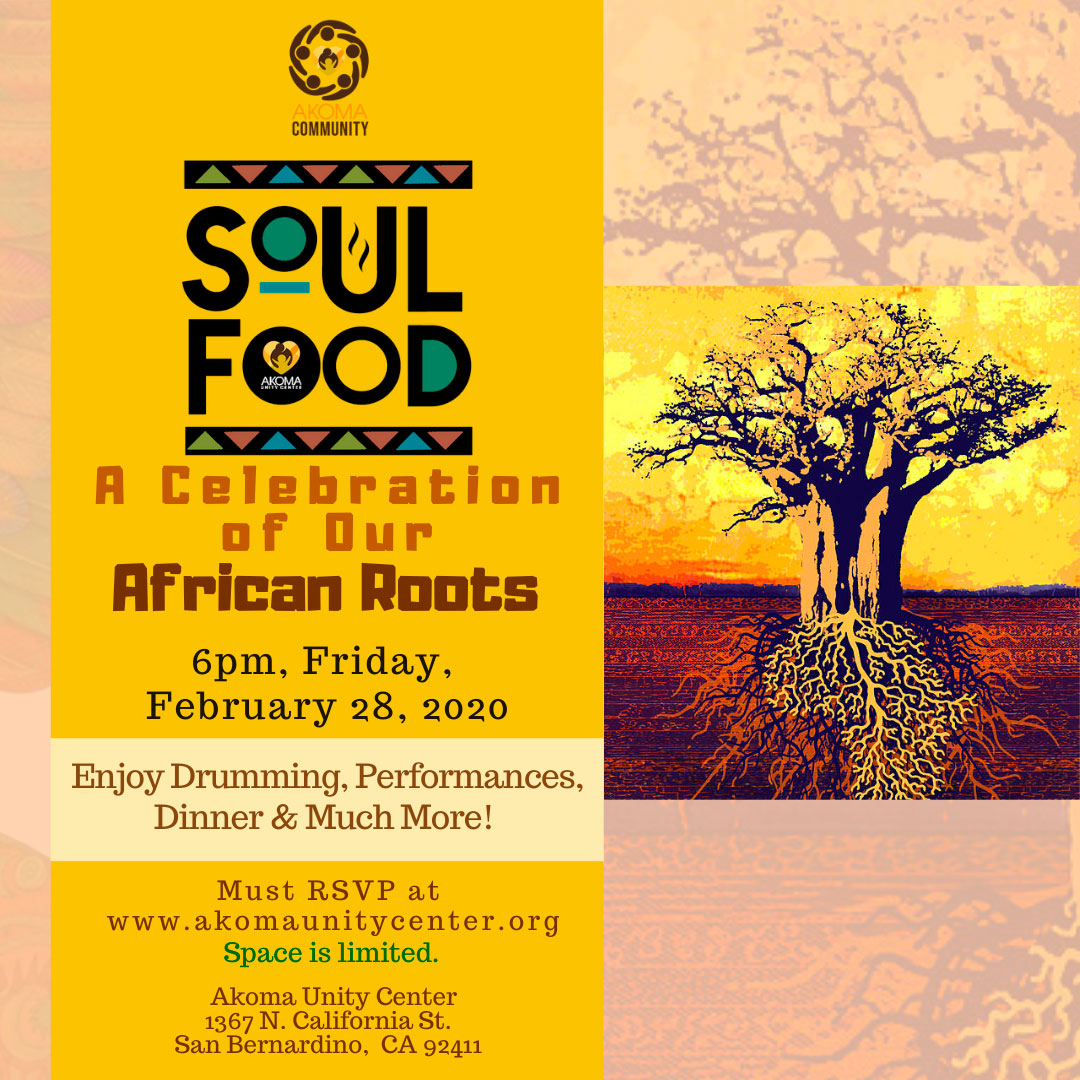